by Sanjay Sanapoori
9 months ago 0

The Kolkata Knight Riders are back in the playoffs after narrowly missing out two years in a row. In 2019, and 2020, they had the points required for qualification, but a poor net-run-rate affected them. This season, they started off horribly. They were one of the worst sides in the India leg, and looked nervous throughout. There wasn’t much fight in the side, but that has changed in the UAE. In the UAE, Kolkata began to play with a lot more freedom. They racked up some big wins to boost their run-rate, and prevent a repeat of previous seasons. The batting looks much more aggressive now while the bowling is deep and balanced.

The Royal Challengers aren’t too different from the Knight Riders. They looked commanding throughout the season. They had some good wins in the first leg, and found their feet quickly in the second leg, to avoid any hurdles.

Another common for both sides is their new successful stars. Both KS Bharat and Venkatesh Iyer are doing a great job, and are playing a massive role in their sides success.

A hurdle however for both sides is the form of their captains. Eoin Morgan hasn’t been among the runs throughout the season. He is coming in to bat earlier, but the extra time in the middle hasn’t helped him regain his touch. Virat Kohli on the other hand, has two fifties in the UAE leg, but has struggled in the last four games. His strike-rate is also a little lower and his middle-overs batting has been questioned.

The Royal Challengers don’t have any injury concerns. George Garton however, isn’t having the greatest of times. RCB could look to bring in Kyle Jamieson, if they feel like Garton could do with a break.

KKR will be looking eagerly at the fitness of Andre Russell. Russell is known to heal quickly, but the extent of injury has pushed his recovery. His inclusion is still unclear of and incase he is still unfit, Shakib will continue in the side.

RCB Vs KKR, Players to Watch out for

Venkatesh Iyer has been a key factor behind KKRs rise in the UAE. His aggression up front has added a new dimension to KKRs line-up. By starting quick, he allows the others to be just as aggressive, and with KKRs batting depth they can now go hard for all twenty overs without too many concerns. His bowling is also coming in handy with Iyer chipping in with handy overs each game.

Bharat has been another surprise package in the IPL. He is doing a good job at number three, and has impressed the likes of Maxwell. His partnerships with Maxwell throughout the second leg have also helped RCB recover from slow starts, or early hurdles. He is looking consistent and has recently finished a nail-biting game.

The Sharjah pitch is very slow this season. Runs aren’t easy to come by, and clearing the short boundaries aren’t as easy with timing being difficult. There is a lot of assistance for the spinners, with the ball keeping low. Batting first is a good option as the pitch keeps getting slower as the game progresses. 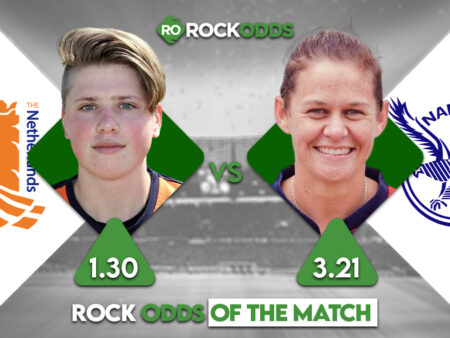 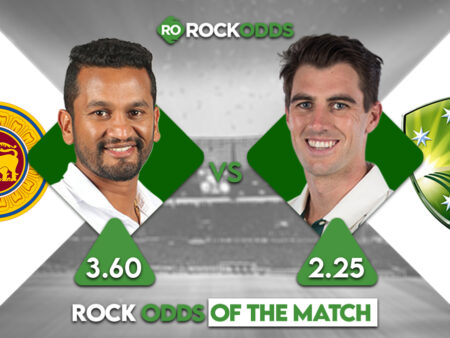 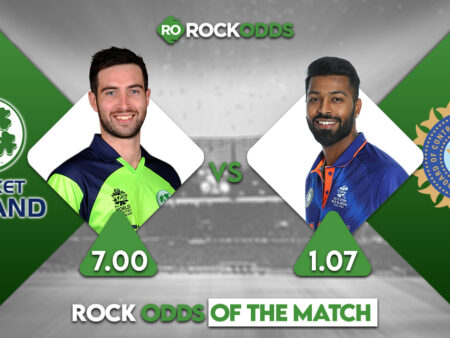