Northern Warriors has lost every match played till now in this tournament. They have only won one match from their last 5 matches

As usual the temperature is going to be around 29°C with clear sky, with no signs of rain whatsoever; In this prediction for Sheikh Zayed Stadium in Abu Dhabi; Dubai tomorrow.

This pitch will behave in the favor of batsmen’s with ball coming on to the bat very well, expect score around 120 runs. Pacers will benefit from this pitch from bowling perspective.

Northern Warriors needs to change some things as they haven’t been able to win a single match till now in this year’s Abu Dhabi T10 league; currently sitting on last place on points table with zero points with Net Run Rate of -1.740; this is the second lowest Net Run Rate with Delhi Bulls having the worst Net Run Rate (-2.127). They faced Bangla Tigers in their recent match failing to defend their total of 130 runs which was successfully chased by the Tigers in 9.1 overs.

Rovman Powell played an exceptional innings of 63 runs in only 27 balls, making him the top runs scorer in the tournament thanks to his fierce knock. Moeen Ali scored 24 runs against Bangla Tigers, making his tally to a total of 59 runs in three matches, a bit disappointing at his standards. Samit Patel was their best player in the match against scoring 21 runs and picking up 1 wicket.

Deccan Gladiators have won their recent match played against Delhi Bulls, they put up an excellent all-round performance picking up 10 wickets restricting Bulls to only 112 runs, and Gladiators chased the target in only 7.2 overs, losing only one wicket. Cadmore and Bantonbroke the spine of Bulls bowlers scoring 51 runs in 19 balls and 44 runs in 21 balls respectively. This was their second win of the tournament earning 4 points in three matches which puts them in third position in points table of the tournament having the healthiest Net Run Rate of +4.773. Kohler-Cadmore has scored 64 runs in three matches till now; and was declared Player of the Match in the match against Bulls; Andre Russell picked up three wickets conceding 17 runs in 12 balls.

Deccan Gladiators has only lost one match from their three matches played in this season of Abu Dhabi T10. They gave a tough battle against Team Abu Dhabi in their second match but lost the match. They are playing exceptionally well improving their batting performance which they lacked before.

Northern Warriors has lost every match played till now in this tournament. They have only won one match from their last 5 matches played in this format of cricket. Warriors have not been able to adjust to the situations and have failed to find the rhythm.

Gladiators have an edge over Warriors. 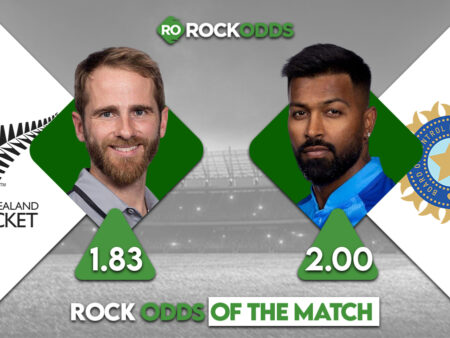 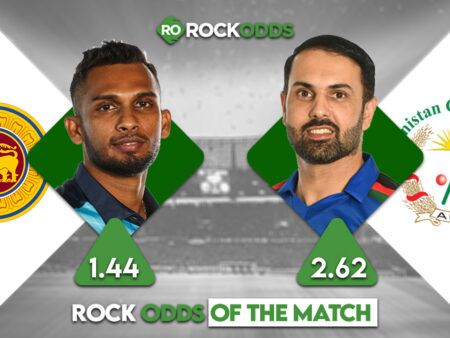 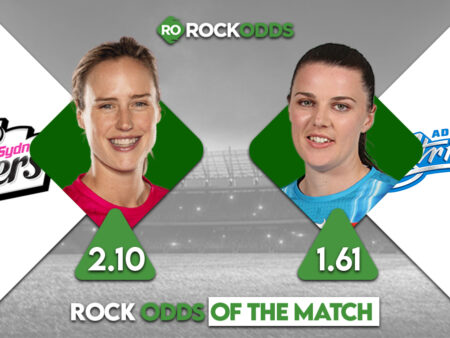