It would not be a Manchester United match without David de Gea being forced to bail his side out on one or two occasions. Ralf Rangnick’s side found their goalscoring touch in the second period to ultimately see off Brentford with ease. Anthony Elanga headed home only his second Premier League goal made the net ripple to put the Red Devils 3-0 up on the day. With Ivan Toney’s late strike unable to inspire a dramatic comeback for Brentford.

Such a result was a convincing way for Man United to end their two-game winless streak in the top flight, but the Red Devils are still rank outsiders when it comes to the top-four battle, as Rangnick’s side lies seventh in the rankings before this weekend’s crunch battle. The Hammers sit just two points above Man United having played a game more, so the hosts could certainly blow the Champions League race wide open with a victory here. Not since 1985 have the Red Devils opened the calendar year with back-to-back top-flight defeats at home. The attacking talent in the visitors’ ranks is primed to make their manager’s return to the Theatre of Dreams a memorable one.

The visit of Leeds to the London Stadium was never going to be an encounter where defenses would take center stage, but unfortunately for the home faithful. West Ham was on the wrong end of a five-goal thriller in the capital. Twice Marcelo Bielsa’s side led through Jack Harrison, and twice they were pegged back by Jarrod Bowen and Pablo Fornals, but the former Manchester City man’s third of the day ended up settling the contest as Bowen spurned a gilt-edged late chance with his chest.

The Hammers’ four-game winning streak across all competitions came to a bitter end on their own turf at the weekend, but Moyes’s side are clinging onto that fourth and final Champions League spot by the thinnest of threads, as Man United, Tottenham Hotspur, and Arsenal all apply the pressure. West Ham’s 3-2 defeat to Leeds represented the fifth Premier League game in a row that Moyes had witnessed his side chalk up at least two goals, and bagging seven goals in their previous two away wins versus Watford and Crystal Palace stands them in good stead before a daunting trip north. Moyes’s side has already got the better of Man United at Old Trafford in this season’s EFL Cup, but the Red Devils edged a tightly-fought contest 2-1 in the capital back in September, as former Hammer Jesse Lingard sunk the London club.

West Ham and low-scoring affairs do not go hand-in-hand, with the hosts’ lingering defensive deficiencies there to be exposed by Moyes’s relentless crop on Saturday. United are so hard to judge at the moment and, if they play like they did in the first-half against Brentford, West Ham will surely punish them. West Ham have not won at Old Trafford in the Premier League since 2007 but did win their earlier this season in the EFL Cup.

West Ham would have been confident in their ability to beat Leeds at the London Stadium, just as they did in the FA Cup a week earlier. However, this was a different Leeds side, one that contained an inspired jack Harrison who scored a hat-trick to win the game. However, the Red Devils finally appear to be growing in confidence in the final third again, and we expect an entertaining battle to end with the two sides shaking hands on a point apiece.

Manchester United 2-1 West Ham United, as predicted by us. 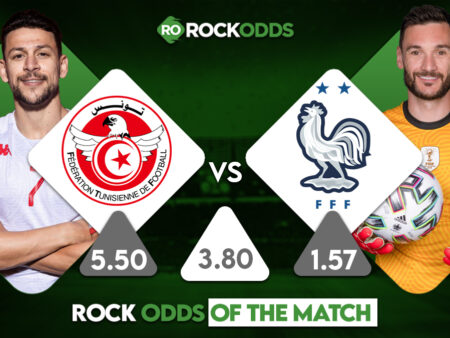 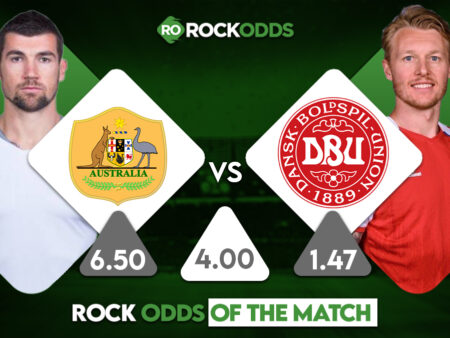