The UAE leg of the Pakistan Super League has been far from kind for the Karachi Kings. They were among the top teams before the interval but are now at fifth, staring at elimination. They have now lost three on the trot, leaving them with a lot to do to go fourth.

Up against them tonight are the Lahore Qalandars, who have been impressive. They are third with ten points but have a terrible net run rate. They lost two games on the trot, and the upcoming match can help either side get back to winning ways. Both of Lahore’s recent losses were while chasing average scores. They faced targets of 158 and 152 but fell short considerably. Falling short of simple chases may indicate some slowness in the pitch, but their chasing strategy may need a review.

Before the loss to Peshawar, Karachi’s batting was utterly dependent on Babar Azam. A beauty from Wahab Riaz was all it took to destroy the Karachi Kings batting line-up, leading them to a demoralizing defeat. The Karachi Kings are a side with some big names, but the performances haven’t matched the talent. Thisara Perera missed the previous game, but there wasn’t much influence on the bowling, with an easy chase being completed.

The Karachi Kings may look to bring Perera back, but they are in desperate need of a boost. With two games left, they need to find ways to win and boost their net run rate. They are currently fifth on the table and need some luck to go their way to get through to the playoffs.

The Lahore Qalandars are comfortably placed on the table, and a victory tonight may seal a spot in the playoffs for them. The bowling looks balanced, but the batting has to step up. With moderate targets not being chased, the Qalandars may look at their batting line-up and ponder some changes.

Karachi Kings Vs Lahore Qalandars, Players to Watch out for:

After two eighties, Babar Azam was finally broken for a low score. A good ball from Wahab Riaz had him early the other night, and the star batter will hope to fight back tonight. With his team struggling, Babar Azam may put it upon himself to get Karachi through. They need to find a way to win both games, and with the team working, they’d need their champion players to step up big time.

James Faulkner was an Australia regular at one stage, but injuries and form issues saw him out of the side. The all-rounder was drafted into the side along with Rashid Khan, and the two have been brilliant this season. Four games in, James Faulkner, has picked up eleven wickets and looks back at his best. With the T20 World Cup in a few months, the Australian all-rounder may see this league as a chance to make an entry into the squad. His inclusion seems unlikely, but the performances he has put up so far will surely be tough to ignore.

With the surface wearing and a game before this today, the surface may be a little more tired. There will be some spin bringing Rashid Khan into play, while James Faulkner may enjoy bowling his slower ones. Batting first has surprisingly helped sides, but with Karachi’s bowling a little weak, they may prefer chasing. However, the Qalandars may choose to defend if they get the chance, as they possess a strong bowling attack. 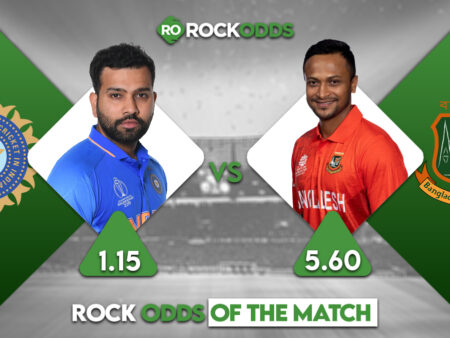 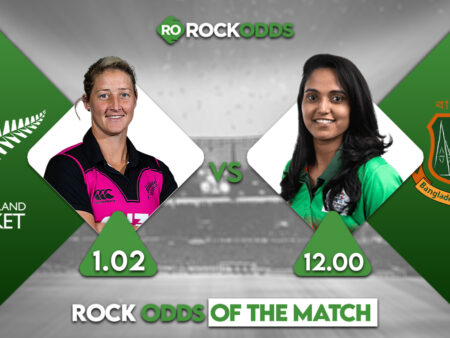 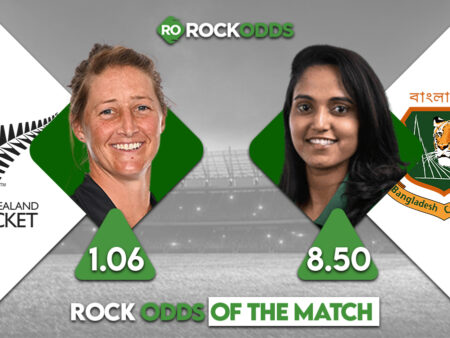