Granada and Osasuna square off in La Liga on Sunday afternoon looking for the victory which will take them further clear of the relegation zone.

More odds and Betting Tips for Granada vs Osasuna

Match Prediction- Afghanistan vs the Netherlands Betting Tips and Prediction

Granada are in 14th place in the La Liga standings and have failed to meet expectations this season. The hosts suffered a 4-2 defeat against Getafe in their previous game and will need to bounce back this weekend. Luis Suarez ended a seven-match wait for a goal at Getafe, the Colombian attacker netting a double to take his tally for the campaign to six strikes. Neyder Lozano and Santiago Arias are currently injured and have been ruled out of this match. Ruben Rochina is also struggling with his fitness and might not be included in the squad.

Having defeated Atletico Madrid before the Christmas break, Granada was in high spirits, but they have been brought back down to Earth since the resumption. While they had every reason to be delighted with a 1-1 draw at home to Barcelona, just one point was collected from games against Elche and Getafe. The 4-2 defeat last time out ended their seven-match unbeaten streak in Spain’s top flight, a run which has at least enabled them to sit seven points above the bottom three. Although there is a desire to kick on over the second half of the campaign, Nazaries face a tough upcoming schedule with trips to Real Madrid and Real Sociedad to follow Sunday’s clash.

Osasuna are in 13th place in the league table at the moment and have not been at their best this season. The Pamplona-based outfit suffered a 2-0 defeat against Celta Vigo last week and have a point to prove in this match. Jesus Areso is injured at the moment and might not be able to play a part against Granada this weekend. Unai Garcia has tested positive for COVID-19 and will not be available for selection.

Osasuna have endured a far less productive period than their hosts, Jagoba Arrasate’s team losing four of their last five fixtures in all competitions. To their credit, they responded to losing to Girona in the Copa del Rey with an important victory over Cadiz, keeping their relegation rivals down towards the bottom of the table. Nevertheless, they lost out 2-0 at Celta Vigo earlier this week, allowing their opponents to move ahead of them in the standings. The reverse fixture between these sides took place on October 22, the spoils being shared after Angel Montoro scored his only goal of the season in the final minute.

Match Prediction for Granada vs Osasuna

Given their current standing in the table, both teams are aware that a draw will keep them well out of trouble. With that in mind, do not be surprised to see a low-scoring share of the spoils play out on Sunday.

Granada has endured a slump in recent weeks and has a point to prove going into this game. The hosts have managed only two points in their last three games and will need to return to winning ways on Sunday. Osasuna also has a few issues to resolve and will need to be at their best in this fixture. Both teams are on an even footing at the moment and could share the spoils this weekend.

Granada 1-1 Osasuna, as predicted by us. 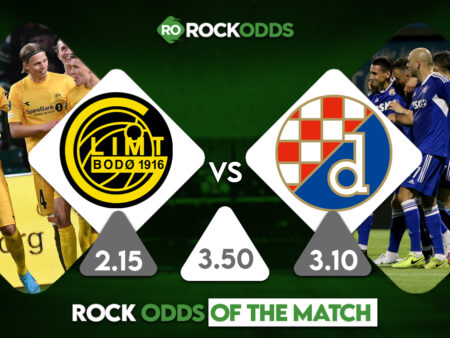 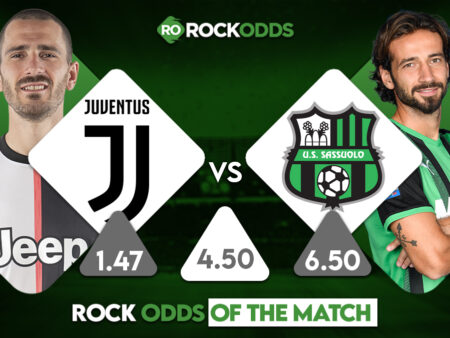