England just went through the disappointment of losing the Euro Cup Finals against Italy, and a dead rubber against Pakistan may not be the most excellent pick-me-up. Despite the scenario, some attention will go to the upcoming game as England looks for consolation after what has happened in the national sport over the last two days.

England faces a team ranked sixth on the ODI rankings and is on the verge of completing a 3-0 whitewash with several senior players missing. The two matches gave England’s domestic stars a chance to impress, and some of them did rise to the occasion. Saqib Mahmood’s name has been doing the rounds for quite a while, and after getting a chance, he delivered perfectly. His pace and technique helped England dominate, while Phil Salt has also done well up the order.

Pakistan has received criticism from various quarters for its poor performance. Their side is near full-strength, but they have struggled against an inexperienced England side. They bowled well in the second game, with Hasan Ali taking five, but the batting didn’t support him as Pakistan failed to chase down England’s total.

Pakistan is known for its unpredictability, and a fightback can always be expected. They have the players to win games, and a win here could help them ahead of the T20Is.

Despite winning the series early against Sri Lanka, England did not feel the need to try new players. They stayed with the same eleven and may continue to do so against Pakistan. England could be looking at Super League points, which is why they will try and resist the temptation to try players like Banton and Garton. A reason for the change could be to manage their player’s workloads. With the T20s coming up, England may want to rest Saqib Mahmood and keep him fresh for the next series.

Pakistan needs to step up in the next game. Babar Azam’s form has been an issue, and a good performance from him can boost Pakistan’s morale going into the T20s. Mohammad Rizwan and Fakhar Zaman are two others who have done well in the past but need to step up now. The bowling has been good, with Shaheen Shah Afridi and Hasan Ali doing well. The supporting bowlers haven’t done enough, and the all-rounders are still looking for form.

England Vs Pakistan, Players to Watch out For

Babar Azam has given nominal returns in both games and has struggled to live up to his potential. He carried his team in the Pakistan Super League and will need to do a similar job with Pakistan’s batting struggling. He has rotated his bowlers well, and good innings could be around the corner for a talented young batter.

Phil Salt has accepted his role as an aggressive batter. He got England off to a flier at the Lords, and his fearless approach replicates that of Jason Roy. Good innings in the third game can help him find a place in the main squad, although as a backup opener.

The Edgbaston surface is helpful for batting and provides a decent pace and bounce. The pitch may be a little damp, providing early assistance for the bowlers, but it will get better to bat on as the game progresses. Chasing may be the better option because of the initial dampness. 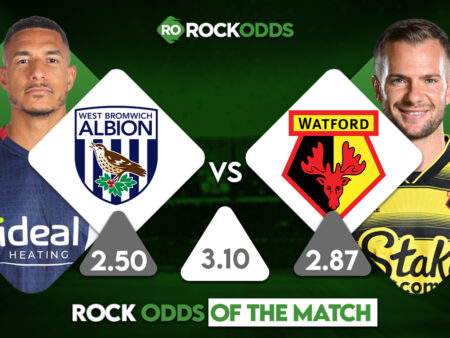 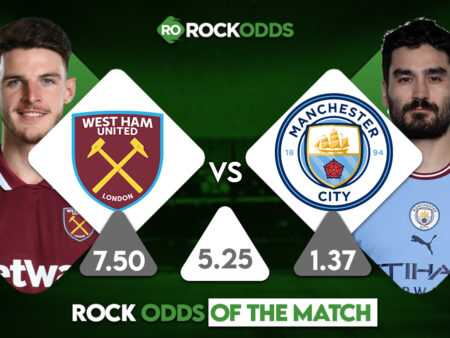