Chelsea vs Malmo; Chelsea has only lost two of its last 48 UEFA Champions League group stage matches at home …

Betting odds and Tips for Chelsea Vs Malmo

Must read this match- Zenit vs Juventus; Prediction and Betting Tips

On the team news front, Thomas Tuchel has received a double boost ahead of Malmo FF’s arrival. In the worst-case scenario, Chelsea’s manager will only be without the services of two first-team players on Wednesday. Hakim Ziyech (sickness) and Christian Pulisic (ankle) are the two aforementioned probable absentees, but the former is merely a question mark. The good news is that Thiago Silva and Antonio Rudiger have both returned to training ahead of the midweek match.

Silva should be able to return to the starting lineup right immediately since he was not ruled out due to injury this past weekend when he was merely unavailable due to his late return from Brazil service during the international break. Rudiger, on the other hand, is likely to be allowed some time to restore his full sharpness before being recalled.

With Silva, the only player expected to return, the three-man central defensive unit should be made up of the veteran Brazilian, captain Cesar Azpilicueta, and the in-form Andreas Christensen, with Edouard Mendy in goal riding a wave of confidence after a superb performance against Brentford on Saturday. Finally, Tuchel will have to make a tough decision in attack, perhaps excluding Timo Werner in favour of RomeluLukaku, who will spearhead Chelsea’s assault against Malmo. Mason Mount and Kai Havertz will support the Belgian international, who will be keen to make an impression after losing his starting spot lately.

Unlike his Chelsea counterpart, Jon Dahl Tomasson’s preparations for the trip to Stamford Bridge are hampered by a variety of roster difficulties. The Malmo manager will be missing five first-team players on Wednesday. Anel Ahmedhodzic, who is expected to be banned after being sent off last time out against Zenit St Petersburg, will be the main absentee for the visitors. Felix Beijmo (collarbone) and Oscar Lewicki (knee) are also likely to return later this month, although Jonas Knudsen and Ola Toivonen may have played their final game of the season.

Malmo will be lined up in a 3-5-2 style by Tomasson, with Johan Dahlin in goal. NiklasMoisander, Franz Brorsson, and Lasse Nielsen are likely to form a three-man central defensive line in front of the 35-year-old, with the trio set to keep compact when Chelsea attacks, trying to isolate RomeluLukaku from his teammates. The two wing-backs will most likely be Erik Larsson and Jo Inge Berget, who will be in responsibility of providing width whenever Malmo goes on a run. When the ball is not in play, the two wing-backs will be charged with dropping back to create a back five.

Match prediction for Chelsea vs Malmo.

Chelsea has only lost two of its last 48 UEFA Champions League group stage matches at home (W33 D13), to Basel in 2013/14 and Valencia in 2019/20. As PSG manager last season, Thomas Tuchel only lost one of his 13 home group stage matches (W10 D2). Chelsea hasn’t exactly been firing on all cylinders lately. Malmo, on the other hand, has several holes in their defensive unit. And if that trend continues on Wednesday, the Blues will be in business, with Mason Mount presumably in charge. It’s unlikely that the Brentford game will be repeated. Chelsea, on the other hand, should sail through this one, with RomeluLukaku set to score again. To that end, The Hard Tackle predicts a 2-0 win for Thomas Tuchel and his team this midweek. 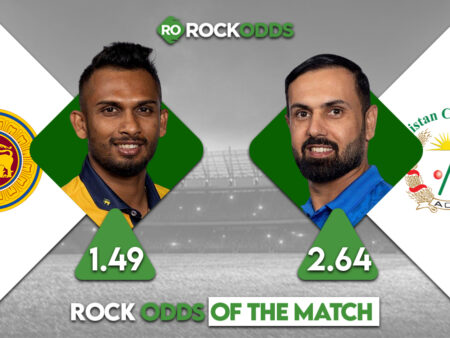 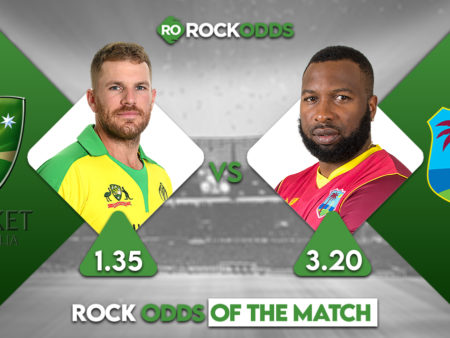