Not for the first time this season, Liverpool and Chelsea renew hostilities at Wembley Stadium with a trophy on the line, this time doing battle in the final of the 141st FA Cup final.

More odds and Betting Tips for Chelsea vs Liverpool

The top-flight title is therefore out of their own hands, but the EFL Cup has already been placed in the trophy case, a journey to Paris for another Champions League final with Real Madrid awaits, and the Reds are potentially only 90 minutes away from ending a 16-year drought in the FA Cup.

For all of his successful endeavours in other tournaments, Klopp had never taken Liverpool beyond the fifth round of the FA Cup before the 2021-22 edition, as the Reds saw off Shrewsbury Town, Cardiff City, Norwich City, Nottingham Forest and Man City to book their Wembley appearance. Not since the infamous Gerrard stunner of 2006 have Liverpool got their hands on the FA Cup – defeating West Ham United on penalties that year – and they will bring a 15-game unbeaten run in all tournaments into Saturday’s final since that inconsequential Champions League loss to Inter Milan at Anfield.

Jurgen Klopp is surely sick of the sound of the word quadruple by now, but while his team are in with a realistic chance of producing the unthinkable – even though the prospect of Manchester City dropping points in the Premier League seems slim – the Kop will not stop dreaming.

Never one to hold back about his feelings on the packed fixture schedule, Klopp has navigated the daunting period with aplomb to keep Liverpool in with a shot of adding four trophies to their cabinet, but such fatigue may have started to become apparent in their last few fixtures. Indeed, Liverpool needed a brilliant second-half comeback to dump Villarreal out of the Champions League, looked somewhat devoid of ideas against Tottenham Hotspur and were far from their free-flowing best against Steven Gerrard’s Aston Villa in midweek.

Match Prediction for Chelsea vs Liverpool

With neither Tuchel nor Klopp likely to be able to put out their desired midfield combinations on the Wembley turf, expect an open-ended encounter in Saturday’s gargantuan final, and there are added incentives on both sides to get the job done.

Securing a first-ever FA Cup title with Liverpool would be the perfect way for Klopp to celebrate his recent contract extension, while Chelsea’s new ownership will have a very keen eye on the weekend’s exploits in the capital. However, Liverpool were able to grant more of their star names a midweek rest and taught Man City a lesson in attacking dominance in the semi-finals – whereas Chelsea’s Wembley curse is yet to be lifted – so we expect the red side of the stadium to be celebrating after 90 minutes as the Blues’ FA Cup misery is prolonged.

Liverpool 2-1 Chelsea, as predicted by us. 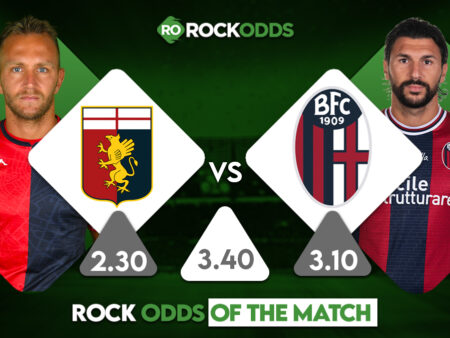 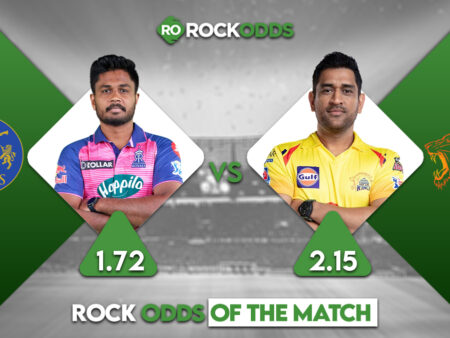