Borussia Dortmund will be looking to move to within three points of Bundesliga leaders Bayern Munich when they welcome high-flying Freiburg to Signal Iduna Park on Friday night.

Betting odds and Tips for Borussia Dortmund vs Freiburg

More odds and Betting Tips for Borussia Dortmund vs Freiburg

Dortmund has not won the Bundesliga since 2012, but they are in touching distance of leaders Bayern at this stage of the season and will be looking to move to within three points of the summit on Friday night. Bayern’s surprise loss at home to Borussia Monchengladbach last time out would certainly have boosted Dortmund, who will enter this match off the back of a 3-2 success at Eintracht Frankfurt, with BVB scoring three times in the final 19 minutes to secure a huge three points.

A record of 12 wins, one draw, and five defeats has seen the Black and Yellows collect 37 points, which has left them six points clear of third-placed Hoffenheim and seven clear of Freiburg in fourth, while they are also crucially eight points clear of fifth-placed Bayer Leverkusen. Marco Rose’s side faces Hoffenheim and Leverkusen in their next two league games after this one and will know that they cannot afford to make too many mistakes in their pursuit of the reigning champions.

Freiburg has performed well above expectations in the Bundesliga this season, winning eight, drawing six, and losing four of their 18 matches to pick up 30 points, which has left them fourth in the table. Christian Streich’s side finished 10th in Germany’s top flight last term but is currently challenging for a top-four spot, and another strong result on Friday night would aid suggestions that they are capable of finishing in a Champions League position come to the end of the season.

The visitors have only lost one of their last five Bundesliga matches, with the run including an impressive 2-1 win over Leverkusen before the winter break, but they were held to a 2-2 draw by lowly Arminia Bielefeld on their return to action on January 8. Freiburg’s home form this season has been inconsistent, with much of their success in 2021-22 built on a strong away record, and they have actually beaten Dortmund in the last two matches between the two teams, including a 2-1 success in the reverse fixture back in August.

Borussia Dortmund is currently 2nd in the league, although their inconsistent form this season has been criticized. They are six points behind league leaders Bayern Munich and have won two of their last five league games.

Freiburg, on the other hand, has excelled. They are 4th in the league, and praise has been aimed towards manager Christian Streich, who has been the manager of the club since 2011. Freiburg has produced some interesting footballers in recent seasons, and center-back Nico Schlotterbeck looks set to become the next big export, with Bayern Munich, Real Madrid, and Newcastle United linked with the German.

Borussia Dortmund 2-1 Freiburg, as predicted by us. 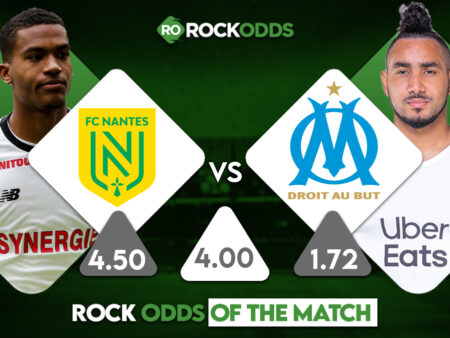 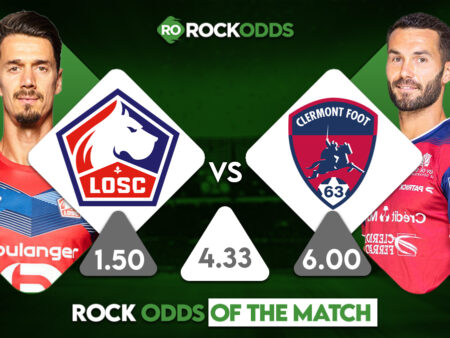 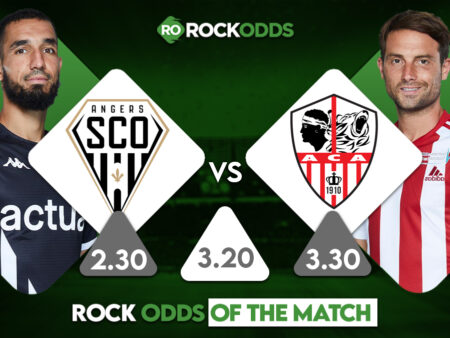