An exciting series enters its final game with the winner already decided. Though the series has been won, the games have still provided a significant amount of thrill. The games have been low-scoring, and 120 is a match-winning score. Australia has struggled against Mustafizur Rahman, there has been a debutant taking a hat-trick, and Dan Christian roared back to form with five sixes in an over against Shakib Al Hasan.

Bangladesh did what it set out to do. They beat Australia in a series and are looking very threatening ahead of the World Cup. Before the World Cup, Bangladesh has a series against New Zealand, which will help determine their fortunes in the tournament.

While Bangladesh lost the fourth game, they did come close and may have defended 105 had they picked up another wicket. An onslaught from Dan Christian and an off-day for Shakib Al Hasan took the game away from Bangladesh.

With Dan Christian doing well, the competition for World Cup spots heats up. Mitchell Marsh has confirmed his spot, and Matthew Wade is likely to find his name on the list. The robust performance from Dan Christian may help him boost his chances while Alex Carey stands an outside chance.

Bangladesh has used the same eleven in all four games but might be tempted to try new players in the next game. With the whitewash out of the table, they could look to play some new players.

Australia has tried various combinations in this series and has made some questionable selections on the way. Jason Behrendorff and Wes Agar are yet to get a game and don’t seem to be in Australia’s World Cup plans. Riley Meredith is injured, and Josh Hazlewood might be rested after playing all four series games. With the surfaces spinning, Australia may be tempted to bring in a third spinner in a bid to choke the Bangladesh batters.

Bangladesh Vs Australia, Players to Watch out for

Shakib Al Hasan is among the senior-most members in the sides and is one of the best players produced by Bangladesh. He was taken for thirty runs in the previous T20 and will be keen to bring his best in the final game. He is a champion player and is a handy batter against spin. With the batting line-ups not doing much, Shakib Al Hasan could step up and help Bangladesh put up a score more significant than what has been seen in the series so far.

Matthew Wade started the series in the middle-order but has now come back up with Australia struggling in the series. His best knocks have come up the order, but he dropped down to help solve Australia’s lower-order issues. He has had a quiet series so far and will hope to get Australia off to a good start in the final game as Australia look to fight in a low-scoring series. He is an explosive batter, and as a captain, a lot of responsibility falls upon him as Australia look to salvage some pride.

The pitches have been slow, and 120 has looked much more than it would in a T20 game. Both sides are likely to fill their teams with spinners, and batting first is a better option. 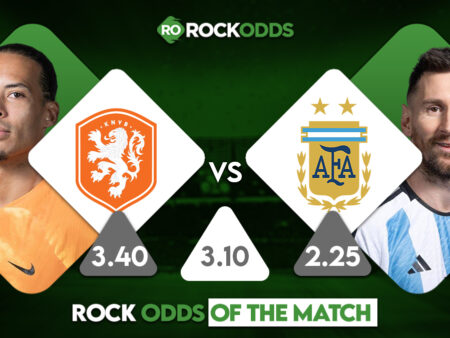 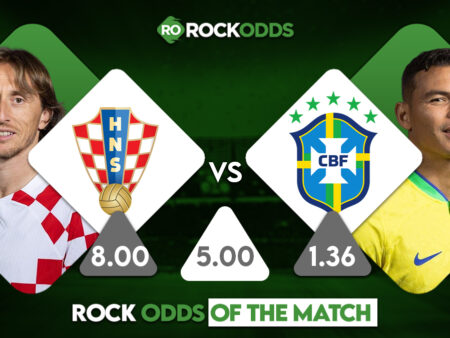